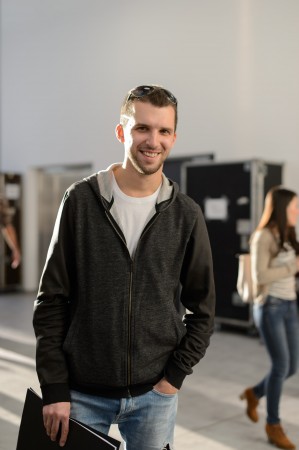 18 million people across 44 countries will have the opportunity to hear Gelgotas’ ‘Never Ignore the Cosmic Ocean’ as the MEZZO network broadcasts a recording of the Baltic Sea Youth Philharmonic’s acclaimed Paris debut on September, 2015.

MEZZO is a French television station, launched in 1992 to broadcast classical, jazz and world music, which now transmits across 44 countries to 18 million subscribers. It will present the Paris concert, as part of a special focus on Kristjan Järvi, offering performances and interviews with him on ‘MEZZO Voce’.